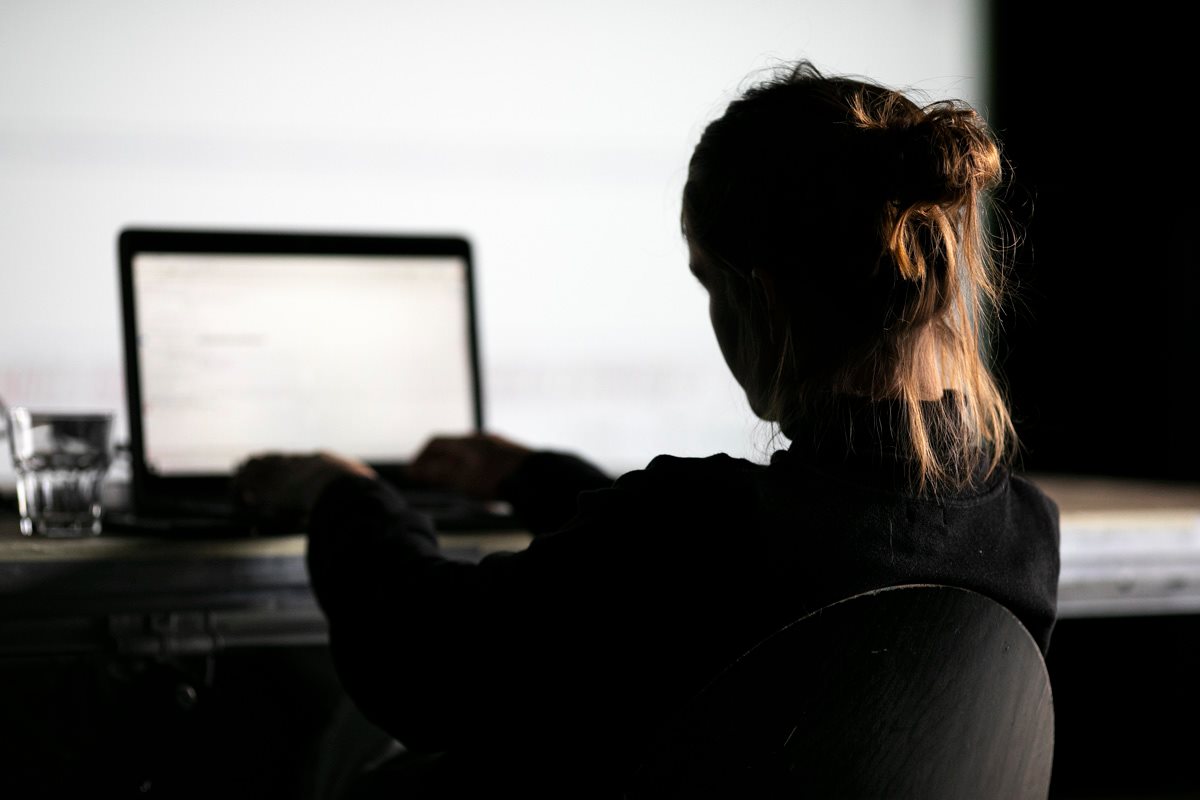 One of the most versatile open-source programming languages for audio synthesis and manipulation is SuperCollider. It is available on all operating systems as well as some embedded audio processors like Bela. Having one of the most efficient audio engines it has been used for live coding music for quite a while. There are a few libraries that facilitate real-time programming which allows easier access to non-experts. The four-hour workshop aims to provide participants with the fundamentals that will help their development. The basics are discussed with examples that can already be taken on stage in the context of electronic music performance. The four main chapters discussed will be:

The number of participants is limited. Please send your application by 3 October 2020 to delavnica@ljudmila.org. The workshop is free of charge and will be held in English. Participants are asked to bring their own laptop.
photo: Matjaž Rušt

The residency stay is made possible with the financial support of the Ministry of Culture of the Republic of Slovenia and the City of Ljubljana.

The event will be held in accordance with the instructions and recommendations of the National Institute of Public Health.