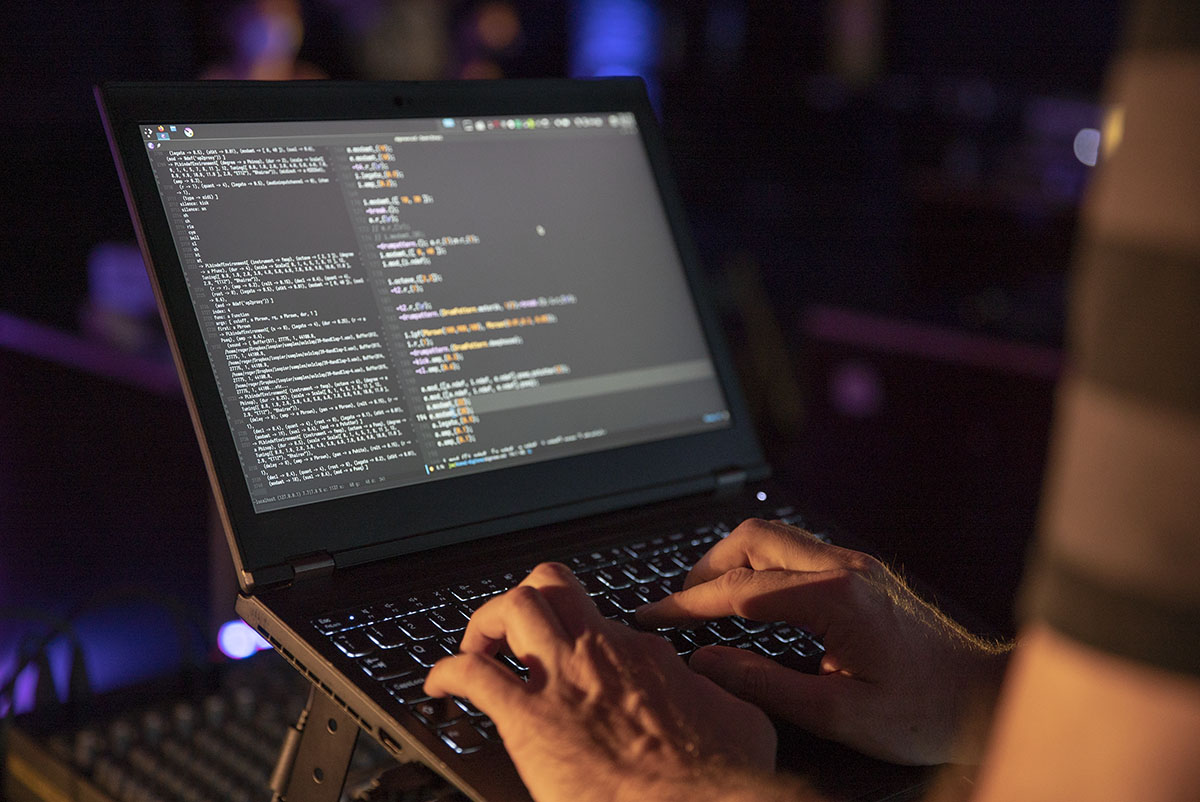 The workshop is free of charge. Prior basic SuperCollider knowledge is preferred, but not required. Bring your own laptop with SuperCollider installed.

In their battle against time, live coders often wish there was a simpler and faster way to input code during performances that wouldn't compromise their musical expression. Roger Pibernat , an active member of Barcelona's growing live coding community, is developing a series of tools at Ljudmila's research residency that will help speed up coding in SuperCollider and make it easier for beginners. During his residency, Roger is developing techniques for code input, editing, organization, setup, and navigation workflows in live coding perfomances with SuperCollider. The idea is to create a technical guide for playing the instrument - the code in SuperCollider - just like documentation on playing techniques for analog instruments is made. In this two-day workshop, Roger will introduce participants to the live coding tools he has been developing during his residency at osmo/za. At the end of the workshop, participants will try their hand at performing within the From Scratch format.

SuperCollider, first developed by James McCartney, is an accessible blend of Smalltalk, C, and further ideas from a number of programming languages. Free, open-source, cross-platform, and with a diverse and supportive developer community, it is often the first programming language sound artists and computer musicians learn. 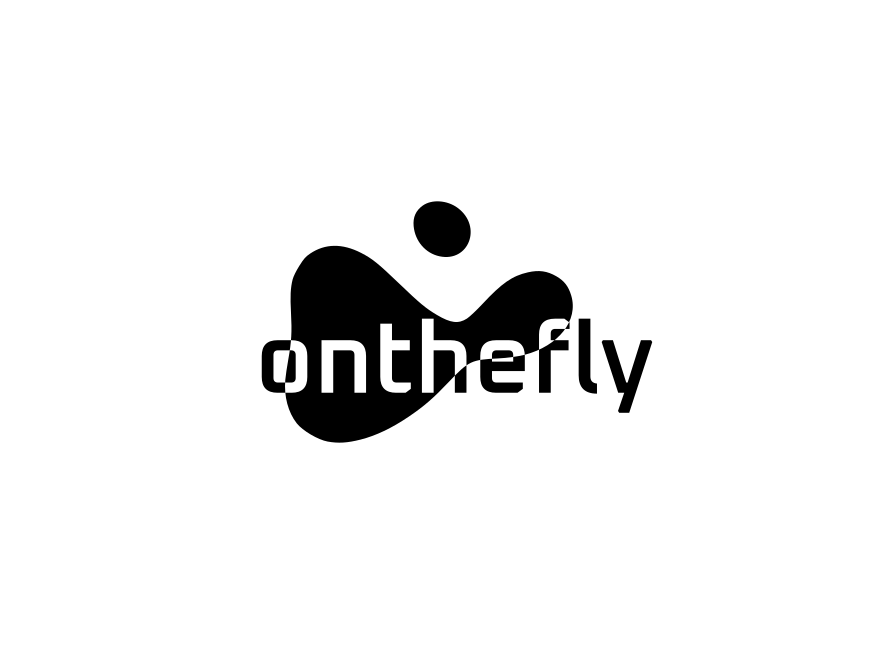